What's in a Name?

The title of this site was something I toyed with for a while.

It wasn’t my first choice.  But like other surprises and hurdles life brings, it brought me back to the most fitting place.

By the time I had thoroughly considered every angle, re-examined every possible negative scenario, and finally decided to launch this website, the titles and URLs I had considered were already taken by people just as creative and certainly more prompt.  The title “A Shot in the Dark,” which I imagined would speak to managing diabetes in secrecy and unfamiliarity, was long ago put to better use in a wonderful blog by a mother of a child with diabetes.  The other title I entertained, “the D word,” was meant to allude to how I’d never spell out the full word when I wrote about diabetes in my journal, but it was also already claimed by a community of documentary filmmakers.  (Go figure).

Later on I became very grateful these names were already taken.  After a while I realized they described where I had been, not where I wanted to be.  They embodied the challenges I faced, not the capabilities I had since discovered. 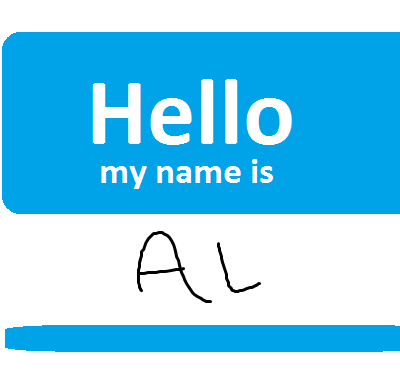 What this website stands for, beginning with its title, is the empowerment of people living with diabetes.  I hope it serves as a positive way of focusing on what we can do to counteract all the limitations put on us by others and by ourselves.

Like diabetes management, “BS in Check” isn’t just about meds and doctors and treatment plans—it’s about keeping your mentality in line as well.  I’ve found mindset is what guides health, especially with a condition where so much is determined by everyday choices.

After well over a decade of hiding, denying, lying, and half-trying, I learned that believing in your abilities and the possibilities of your future make all the difference.  It is easy--perhaps even inevitable--to get worn down by the relentless strain of chronic conditions so that you begin to focus more on the obstacles than your own power in controlling them.  But thriving is about keeping your Blood Sugar, as well as your Bull Shit, in check.*

*please excuse the use of expletives and near-dirty words.  I don't want to offend anyone, but it's going to happen here.
Posted by AL Bricks at 8:18 PM No comments: